Rosanna is an award-winning international tableware and design house founded in 1982 by President and Art Director Rosanna Bowles. Headquartered in Seattle, Wash., Rosanna emerged a leader and trend-setter in the home-wares and décor industry. With millions of tableware and product sold worldwide, Rosanna became an  acclaimed global lifestyle brand.

With a distinctive signature design aesthetic, Rosanna has won numerous awards and honors in design. The company was honored for “Best New Product for NY NOW’s 2014 Table Top Housewares”, as well as being a 2013-2016 Finalist for NY NOW’s Tabletop Category. Rosanna is also the first American company to win the prestigious Gift of the Year Award in the UK. 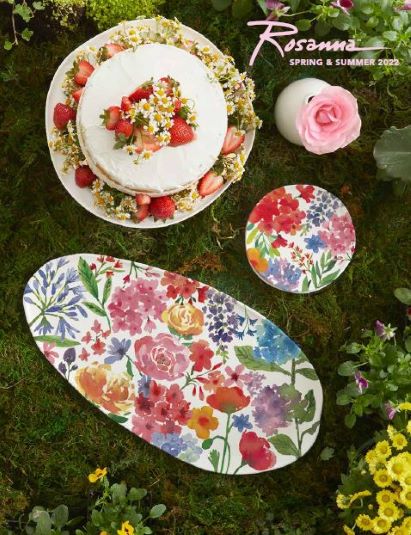